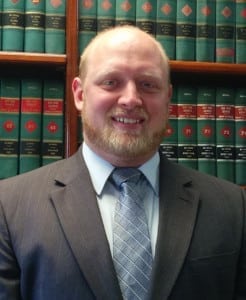 Michaelangelo is a member of the New York State Bar Association. In his spare time, he enjoys playing golf, hockey and softball. He is also a huge fan of The Buffalo Bills and The Buffalo Sabres.