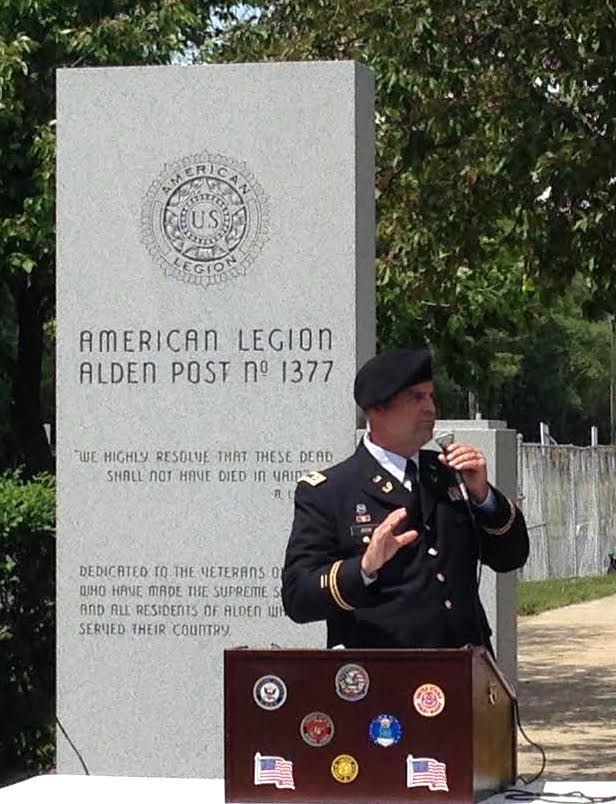 Michael Zosh was raised in Alden, NY. After graduating from Alden High School, he joined the Army and was on active duty for three years. During his three-year obligation, he served in Saudi Arabia and Iraq during the Gulf War. In 1991, he was honorably discharged from active duty and transferred to the Army Reserves. Michael then began undergraduate work at Erie Community College, where he participated in baseball.  After graduating with distinction from E.C.C. with an Associate of Science Degree, he transferred to Niagara University. While at NU, he played baseball and participated in Army ROTC. He earned a Bachelor of Arts Degree in Secondary Education with a minor in History, graduating magna cum laude. Soon thereafter, Michael made the decision to pursue a career in law. He received his Juris Doctor from SUNY-Buffalo Law School. Michael gained admission to the New York State Bar in 1998.

Since 2000, Michael has served as an Army Reserve JAG Officer. In 2011, he was ordered to active duty and completed an 11-month tour with 8 months deployed in Iraq in support of Operation New Dawn, a deployment which began only days after the birth of his son. In July of 2015 Michael was promoted to Major in the United States Army Reserves, and in May of 2016 he was the keynote speaker at the town of Alden’s Memorial Day ceremony to honor fallen soldiers.

Michael is a member of the New York State Defenders Association. In his spare time, he enjoys playing golf and softball.