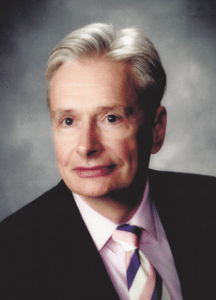 Larry Perot was born in Buffalo and raised in Lancaster, New York.

After completing his undergraduate work at SUNY-Albany, Larry graduated from the SUNY-Buffalo Law School.

He was admitted to the New York State Bar in 1981.

He is a member of the Erie County Bar Association and the New York State Trial Lawyers Association.